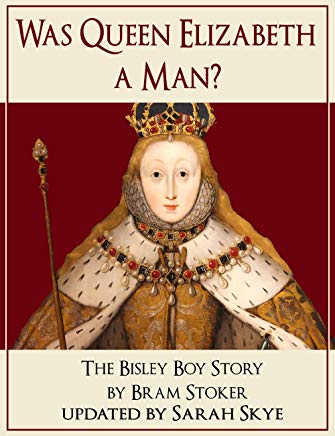 Was Queen Elizabeth I a man? Discover the rumors that circulated for centuries, and what's behind them.

Was Queen Elizabeth I a man? Discover the rumors that circulated for centuries, and what’s behind them.

Did a boy really replace the young Queen Elizabeth when she died at age 10? And, did he later rule England using her name?

Is that why “Elizabeth” transformed from a dull student to someone fluent in three languages, overnight?

The questions keep piling up…